St.John's Sewer Outlet- What Will We Do Without it?

For most people the shutting down of a sewage outlet would be considered a good thing,a boon for the environment. However, I and other St.John's birders, will be in a state of mourning,when the day finally comes that the city decides to shut of the Pier 17 sewer outlet.

The city has undertaken a large scale waste management plan, that, aside from the redirecting of sewage to a treatment plant,will also include a complete facelift of the St.John's landfill and the closure of most of the other landfills on the Avalon Peninsula. The changes are already very obvious at the St. John's dump,which is no longer accessible to birders anyway. Currently, St.John's is one of the premier gull warching destinations in North America- it is not uncommon to see 10 species of gulls in a single day(my personal best day is 13).Winthin the next 5 years, or less, this will likely not be the case.There will be no exposed food waste at the dump for the gulls to feed on,no sewer outflow and as a result, no reason for gulls to congregate in the massive numbers that can currently be witnessed. With these food sources removed, the possibility of finding Yellow-legged Gull and other rarities, may become nearly impossible. If you want to add this species to your ABA list,you'd better do it while you still can!

For now,things look pretty much as they have in recent years,lots of gulls at the dump,lots in the harbour near the sewage outflow and among them, the usual rarities,such as Common Gull and Yellow-legged Gull. It might take a few years before the full impact of the changes at the dump are felt.However,we expect that gulls will dissappear from the sewer outlflow immediately,as they have when other sewage flows have been cut off.

Below are a few photos taken recently at the Pier 17 sewer outlet. You can see my Kumlien's Gull blog for a sample of the many Iceland Gulls that overwinter there. 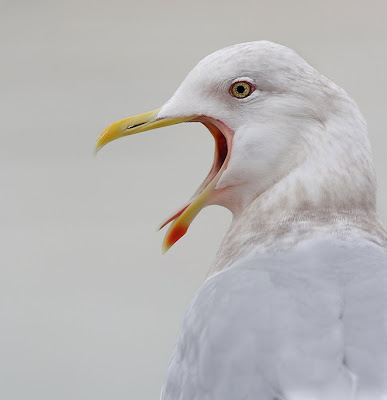 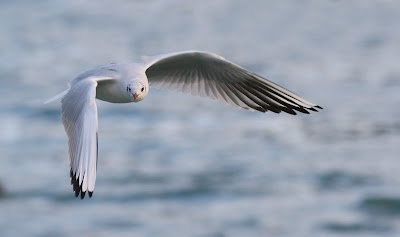 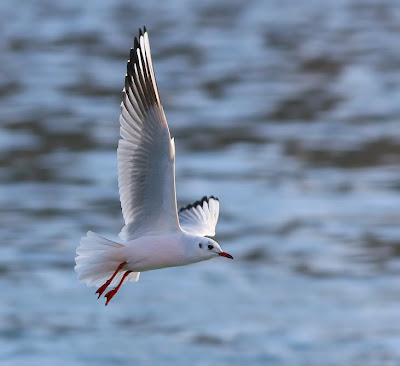 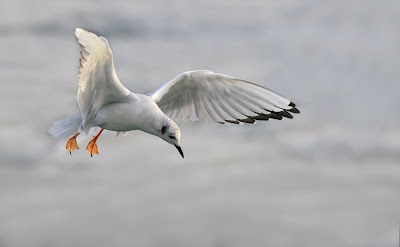 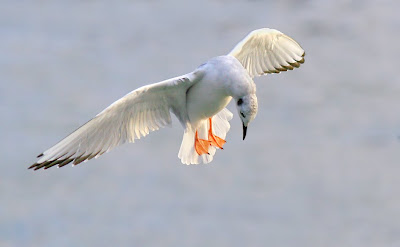 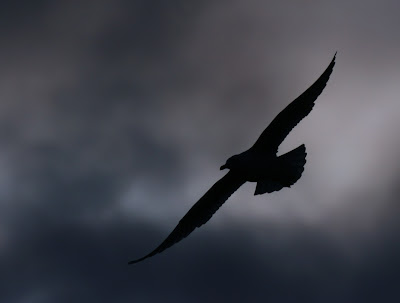 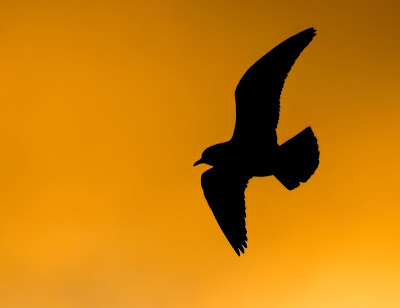 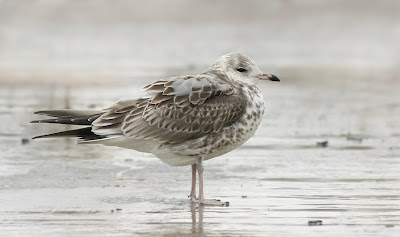