Well, it's much overdue but I've finally gotten around to posting my Codroy Report. I was having some difficulty with my image processing software and wanted to make sure I could post photos, so that was partly the cause for the delay. Other than that I guess my extraordinary,almost super-human, ability to procrastinate was the cause.

Anyway, on with the report. While I was there this year I spent some time guiding visiting birders, which turned out to be very successful. All of my clients reported that our trips were some of the best birding they had ever experienced in the Codroy Valley. All of my clients we able to see many of their target species, such as the 'budworm warblers', Blackburnian,Bay-breast and Cape May. Aside from that we saw several other of the rarer warblers,such as Northern Parula,Nashville and Chestnut-sided Warblers. I will be releasing the details for nest years tour within the next few weeks and will distribute the information to my mailing list at that time. 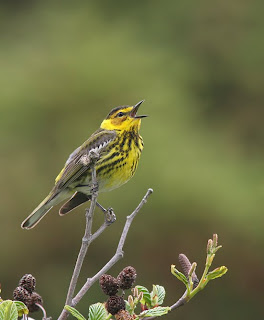 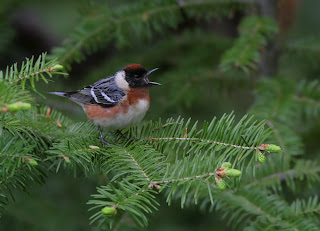 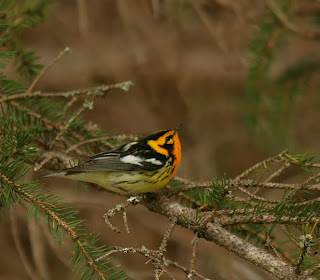 Each year birding the Codroy is a little different,of course the dates of your trip and weather certainly impact the species you are likely to see. This year we didn't arrive until June 4th, which is a little later,but I don;t think that impacted the diversity or number of species we saw. In the two weeks we spent in the Codroy we saw 136 species, including 21 species of warblers, 8 species of flycatchers,9 species of sparrows etc etc. There is truly no place like the Codroy in Newfoundland,when it comes to bird diversity and abundance.

Among those 21 species of warblers included 5 singing Chestnut-sided Warblers. This species appears to be increasing in the area and actually attempted to nest in Newfoundland for the first time last year in Loch Lomand.When we left on June 20th this year there were still 5 singing territorial males,so it seemed the chances are good that at least one of those has a female and will breed successfully. 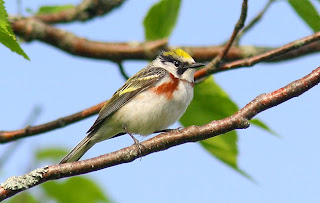 Another species that I've heard is on the the increase in eastern North America is Bobolink. The Codroy Valley is the only place in Newfoundland,where this species breeds and this year we saw about 10 birds,most of which were splendid looking black and white singing males. 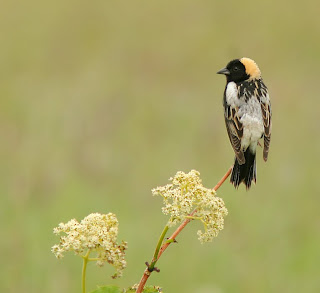 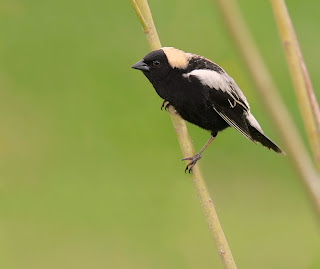 Everyday of birding presented new birds and new opportunities,especially for a bird photographer. I concentrated the vast majority of my time to birding,but I did take some time to focus on getting shots of certain species. The key to photographing the Codroy area is knowing where to find them and more importantly, knowing how to identify them by song! I'd sat over 90% of all birds seen on the entire trip were first identified by song, then tracked down to get a look or to photograph. Below are some other photos from the trip ( I'll hopefully be adding more soon!) 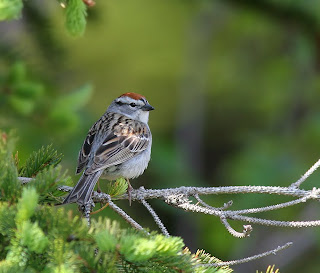 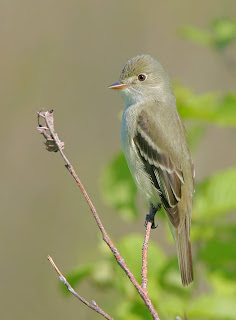 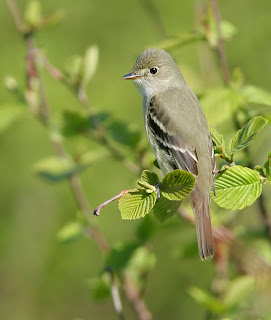 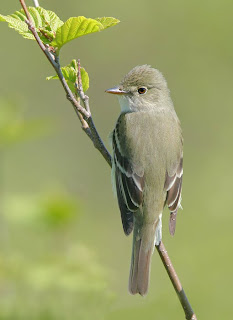 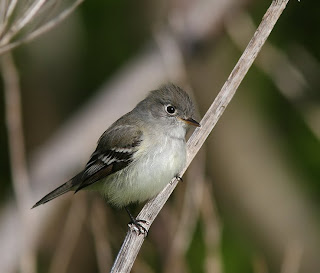 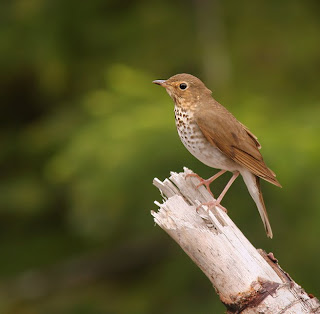 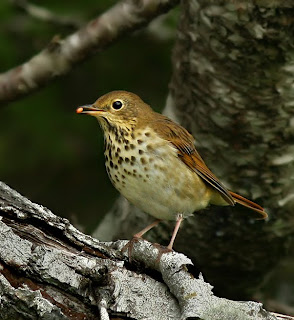 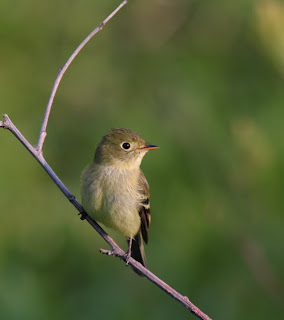 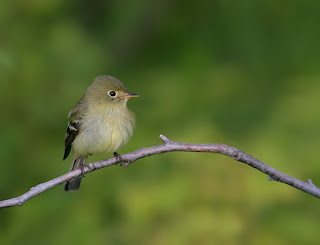 Also, dates for the upcoming Shorebird Identification workshop will be released tomorrow!
Posted by Dave Brown at 4:13 PM 4 comments: