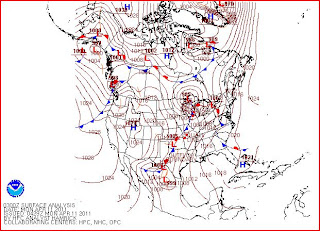 So, now that I have an idea of what might be headed our way there is only one thing left to do- go find some birds! So, today and tomorrow I'll be out checking the various hot spots, fields, marshes and feeders and hopefully my research and preparation will pay off!
Posted by Dave Brown at 6:37 AM